Your campaign performance report made easy 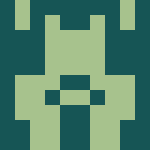 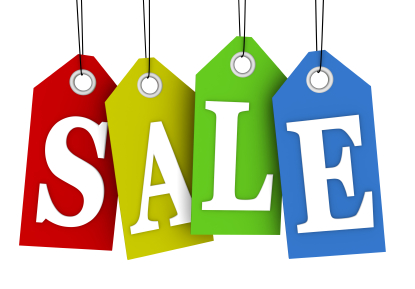 That’s an easy question to ask 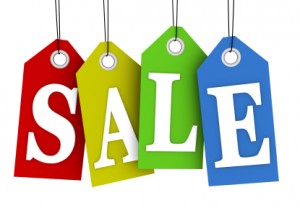 and you might think it is easy to answer. It’s easy to think your campaign performance report is just email opens or web page impressions or re-tweets… but those are just stats. How did that tweet, web page or email really perform? That question is answered with ROI – return on investment.

ROI is the result of how much revenue you made divided by how much you spent. This should be a quantitative figure but calculating “spend” can be challenging. Calculating revenue, on the other hand, should be a straightforward campaign performance report that comes right from your CRM system. The key to making this easy is a Campaign object.

A “Campaign object” is a feature of Salesforce.com and many common CRM systems. It is a “bucket” of sorts that you can put “members” in. Then you can run reports that only include those members. It’s easy to generate a campaign performance report on how many opportunities the campaign generated, how much pipeline was produced and total revenue the campaign brought in. The campaign also reports converted leads and contacts so that you know what contacts and opportunities existed before you created the campaign. You can also enter a figure for your costs making ROI an easy number to generate and compare to other campaigns.

The beauty of the Campaigns object is that you can put your leads and contacts into as many Campaigns as you want. Other systems let you do this but they might be called shared lists or contact groups. If worse comes to worst, you can store the members of a campaign in a spreadsheet and run your reports there.

In general, organize your campaigns according to the way you organize your reports. This comes into play when choosing the hierarchy for your Campaign object. I use two types of campaign organization:

Demand generation vehicles include website form submissions, landing pages form submissions for paid ads, signups from events, promotional email distribution lists, purchased lists and so on. Another way to look at this is that these campaigns should mirror your lead sources. You may also want parent campaigns that you can report on organized by vehicle or by time period.

Marketing initiative is what most marketers think of when they hear the word “campaign”. These campaigns cover lots of different vehicles for generating leads and, typically, a good portion of the marketing budget. Every lead generated through those vehicles is ALSO put into the marketing initiative campaign – this allows for reporting that spans your different vehicles. The key is to have dedicated vehicles (landing pages, promotion codes, tracking scripts/variables, etc.) for that campaign so you can make the distinction between campaign leads and leads acquired outside of the campaign.

Wait a minute! That means a new lead could get put into two campaigns when it comes in! You’ve got that right. To some extent, the more the merrier so that you can report on things like 1) how many touches the average customer requires and 2) the sequence leads take to become a customer. Get creative with your reporting and then investigate campaigns and how they can help.

Is a Bird in Hand Really Worth Two in the Bush?
Case Study on Measuring Conversion

Is a Bird in Hand Really Worth Two in the Bush?

The world is changing! This kind of cold calling has to stop.

Copywriting for Marketing Collateral that Converts